“Cyprus offers a well-educated, skilled, and bilingual labour-force; whereas, labour costs are significantly lower compared to the EU average”

Furthermore, Cyprus ranks among the first countries in the world in terms of university degree holders in relation to the population, with 70% of secondary school leavers in 2000 continuing their studies. Consequently, a well-educated, skilled, and bilingual pool of managerial, clerical, administrative, and technical staff is available in Cyprus. 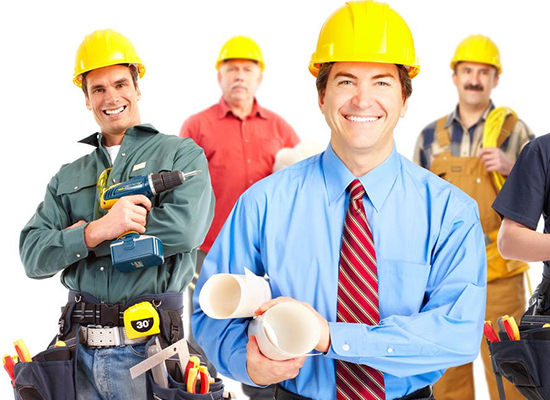 Labour costs are significantly lower in Cyprus compared to the EU average. Legislation provides for minimum wages in six service occupations, sales staff, clerical workers, auxiliary healthcare staff and auxiliary staff in nursery schools, crèches and schools. The minimum wage on recruitment is CY £345, while that for staff completing six consecutive months of employment with the same employer is set to CY £367.

The Cyprus labour market has a tradition of social dialogue and a well-developed institution of free collective bargaining. Approximately 70% of the labour force is unionized and/or is covered by collective employment. Collective agreements regulate employment conditions such as remuneration, working hours, health and safety, annual holidays and provident fund.

Since Cyprus’s accession to the EU, the European Union’s legislation framework regarding labour regulations has been adopted. Based on a study, conducted by the Federation of European Employers, social insurance employers’ contribution is relatively low in Cyprus. 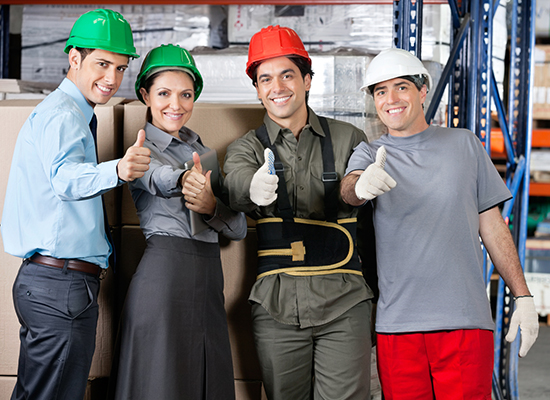 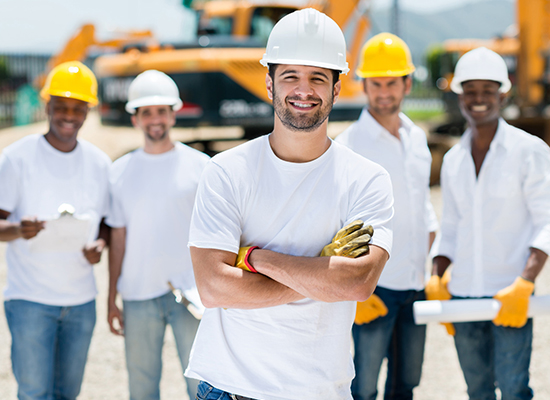 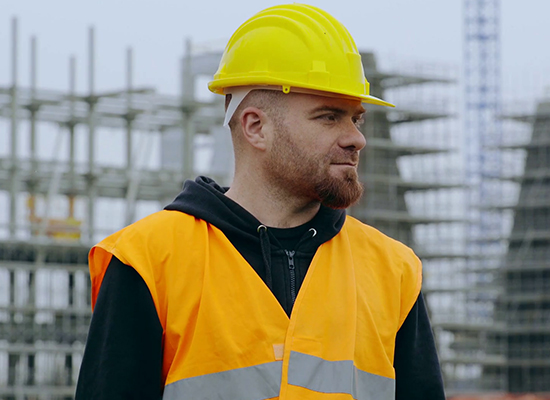 In addition, employers are also obliged to contribute 1.2% to the Redundancy Fund, 0.5% to the Human Resources Development Fund and 2% to the Social Cohesion Fund, excluding international business companies that exercised their option of paying tax at 4.25% until the end of 2005 and shipping / ship management companies.

Under the employment Termination Law, the employer must provide a minimum period of notice to the employee, depending on the length of employment. In the event of redundancy, employees are protected by a Redundancy Fund payment amounting up to 13 weeks of pay, provided that the employees has been consistently working for 26 weeks prior to the employer’s insolvency. 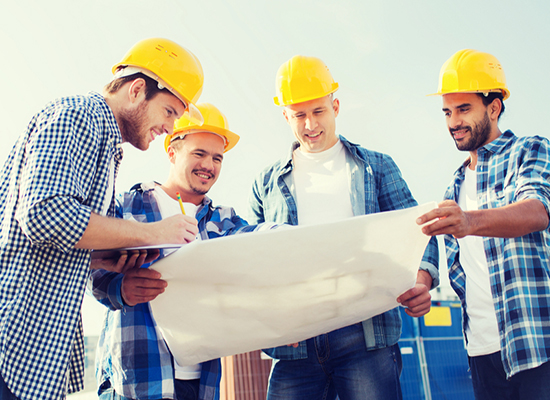 Residence and work permits are handled by the Ministry of Interior and the Ministry of Labour and Social Insurance. In the case of international business companies, arrangements have been made whereby the Ministry of Interior may issue and renew the temporary residence-employment permits of expatriate executives. No distinction is made between nationalities on granting working and residence permits. The decision lies upon the availability of EU nationals for the specific job, on scientific and academic qualifications and on the probability of investment to be made by the applicant. Foreigners must register at the District Aliens and Immigration Branch of the police. However, labour legislation and collective agreements apply equally to EU nationals and foreign employees. An employment contract is issued regulating monthly wages, overtime rates, and leave entitlements. The employee’s travel cost, medical insurance, and accommodation cost is covered by the employers. In addition, foreign employees are entitled to one month’s notice prior to repatriation irrespective of the length of employment. 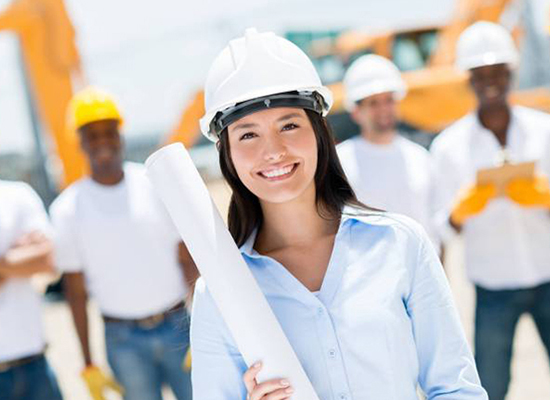 “The EU’s legislation framework regarding labour regulations has been adopted. According to a study by the Federation of European Employers, social insurance employers’ contribution is relatively low in Cyprus”